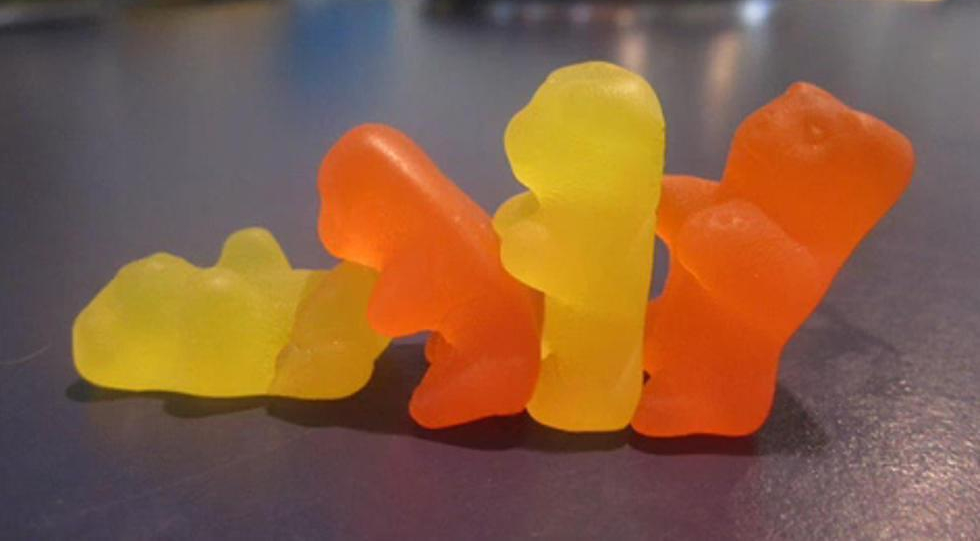 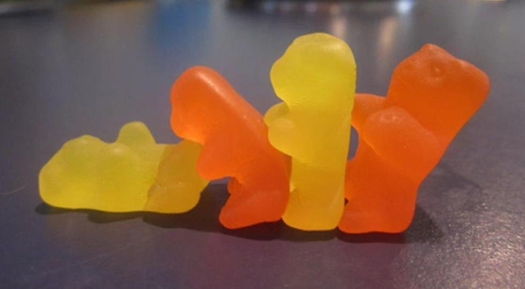 John Mallory never, the more he thought about it, had much success in the procuring of the good graces of women, for purposes romantic, reproductive, or any other extra-platonic activities. He remembers the first of such an endeavor, when he was a young man, and remembers this being the best example of a series of attempts that grew progressively worse one after the other.

The young lady’s name was Christine, people called her Chrissy for short. She shared a class in median-school with John Mallory, and one day had forgotten to bring her notebook for Social Arithmetic class. John Mallory, sensing her need, kindly offered to let her borrow his own notebook, full of copious, carefully written and helpful notes, an offer which she happily accepted. Thankful for the extra help, she approached him after class and after a small passage of time the two young students began chatting. They realized they both had several things in common. For example, both of their fathers were assigned to the same regiment in the army,  both of whom had died in the same explosion during the same foreign clandestine war. They also both rather liked carrots. The school bell rang and interrupted their conversation, and before the two parted company they hastily agreed to meet up with each other again at a later point in the day, specifically, eight o clock pm.

Later that afternoon, John Mallory had to attend a job interview. His mother had set him up for possible employment at the local Shineglow Emporium, which sold “all kinds of things.” Any little old thing one might ever need for any little old thing needed to be done, was, to that general effect, their slogan. John Mallory put on his Sunday best clothes (despite knowing full well that the day of the week was actually Thursday) and arrived at the Shineglow corporate building fifteen minutes early, as his mother instructed him to do, being a common ritual of courtesy between an employer and a hopeful prospect looking for future employment from said employer. He found the human resources official assigned to John Mallory’s interrogation sitting in an opulent office room, behind a looming towering grand bureau. The man was sharply dressed in the height of employerly business-formal fashions with a lit cigar on the right side of his mouth.

The employer disregarded John Mallory, neither shaking his hand, or complimenting his apparel, but instead produced from the pockets of his sharp pants a morsel of lightish-red chewing gum, individually wrapped with a minuscule installation of comic art. The quirky protagonist of the comic wrapping (who shared a namesake with the brand-name of the chewing gum) while conversing with a friend of his, had got to talking of a rather curious contraption which could allow someone to see through walls. The quirky protagonist asked his friend what the common nomenclature of this most remarkable contraption, that he may himself render walls to a more transparent nature. His friend replied, a window. I don’t get it, the employer told himself with defeated resignation. My empire is crumbling.

The employer then produced a bag of what appeared to John Mallory to be chewy confectionary treats in the shape of teddy bears. Consider the gummy bear, the employer implored to John Mallory. So many of them, even in a single bag. Who knows how many there are in the world? Where do they all come from? John Mallory politely offered the possibility of a gummy bear factory. You’re not too young to know about sex, right? John Mallory had no response to this question. It’s something you’ve got to come to grips with sooner or later, kid. Your mother and father had sex, or at least I hope they did, or how in the hell else would you be here? Every Tom Dick and Harry in this sorry godforsaken universe has sex, sometimes even with each other. And most importantly, even gummy bears have sex!

The employer sucked a long drag out of cigar and returned to his seat, bringing the bag of candied bears along with him. He took two gummy bears out of the bag and placed them in between his right index finger and thumb, slowly squeezing the bears together up and down. Hohoho, what do we have here? Just look at these horny bastards! All they ever do is copulate! The employer began to squeeze the bears faster. Hey there, looks like these two little slutty bears like to hold on the rodeo while giving the Lucky Pierre a rusty trombone, Italian coat-hanger style! John Mallory started to feel more nervous than usual, wondering if this sort of thing happened at every interview, or if this act of concupiscence was something he should even be looking at in the first place. The employer squeezed the bears together much faster now. Oooooh yes, the employer went on, you little sluts, you like that, don’t you, you like getting fucked, you like it, you like to go fuck me daddy, fuck me daddy, fuck me fuck me fuck me fuck me fuck me! After a while the employer stopped and put his head upon the grand bureau, and there was nary a noise in the office except for his deep breathing. Finally the employer rose from his seat and said to John Mallory, Christ I could use a cigarette. John Mallory politely informed him that his mother forgot to remind him to make sure he brought extra cigarettes. Then what the hell are you doing in my office? John Mallory politely replied that he was here for the interview. An interview, what’s that?

This process repeated itself over and over, for about an hour and a half, until John Mallory left the Shineglow Corporate building, while technically not knowing whether or not he even got the job, nonetheless having a formidable knowledge of the various methods of gummy bear copulation.

Later that night John Mallory remembered the social engagement he had planned for Chrissy, and arrived at her house at promptly eight pm, not bothering to allow himself a grace period of fifteen minutes. They agreed to go to an outcropping of rock which provided a lookout for the local beach (as several of Chrissy’s friends half-jokingly suggested they do), a location which the youth in John Mallory’s neighborhood dubbed “lover’s lane.” When the pair reached the outcropping over the beach, they were at a loss as to which ways they should spend their time in the spot, which led Chrissy to wonder why her friends behaved so curiously at the prospect of going to this “lover’s lane.” John Mallory, suddenly remembering the lessons the Shineglow employer gave him, offered that the two of them try to hold on the rodeo while giving the Lucky Pierre a rusty trombone, Italian coat-hanger style. Chrissy asked how one performs such a maneuver, and John Mallory replied that while he was not sure of the particulars, or for that matter, its ultimate purpose, he would attempt to show her based on his knowledge of the diagrams he had seen earlier. To John Mallory’s confusion, before he could finish the demonstration Chrissy slapped him in the face and walked home by herself.

That night John Mallory tearfully told his mother that the social engagement did not go well, and she attempted to console him in the best way he could. Don’t fret, she told her son, just because this date goes bad doesn’t mean you’ll never find a girl who likes you. Why, there’s millions of pretty girls out there, and there’s just got to be one of them for you! He also told Mr. Burrows about his strange and unfortunate evening. You know what, he said to John Mallory, the guy forgot about auto-erotic asphyxiation. That’s where you choke yourself right before the climax, feels better that way. Christ, what a bunch of amateurs…

…but now, this is the truth 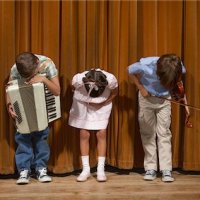 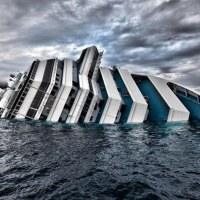